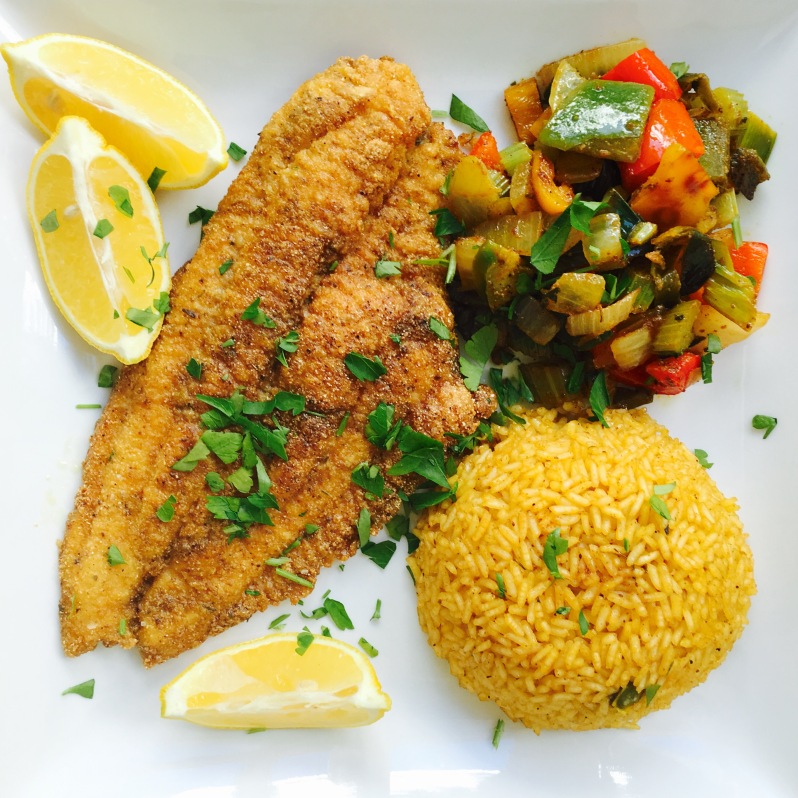 It’s no secret that I’m allergic to shellfish. While I’m able to physically handle and apparently cook it successfully (according to those that have actually been able to eat the shellfish I’ve made), one bite of it and in two hours I am a hot mess. So what do I do when I’m making meals I intend to eat that typically call for shrimp or lobster?

In exploring the flavors and traditional dishes of Louisiana, an idea came to me. The recipe I share with you today is a product of that idea. And while it was meant to be part of a larger dish, in traditional Louisiana style, I decided to showcase it on its own.

Bacon-Fried Catfish is a take on a quintessential dish in Louisiana cuisine. The fish is meaty and holds up to a variety of cooking methods. Most importantly, it tastes GREAT! This version is special to me because it uses the Cajun Spice Rub shared with you earlier this week. And instead of oil, the fish is FRIED IN BACON FAT, adding another layer of unexpected flavor that works seamlessly with the dish. (I swear I just heard angels singing).

A simple sauté of peppers, onions, celery and fresh herbs along with rice made with the same Cajun Spice Rub (featured in the Cajun Chicken & Andouille Sausage Jambalaya recipe) is all you need to complete the meal.

So when you are looking for a light yet decadent meal that is quick and easy to make, look no further! Bring Louisiana into your kitchen any night of the week with this Fried Catfish, and enjoy the flavors of the great cuisine! 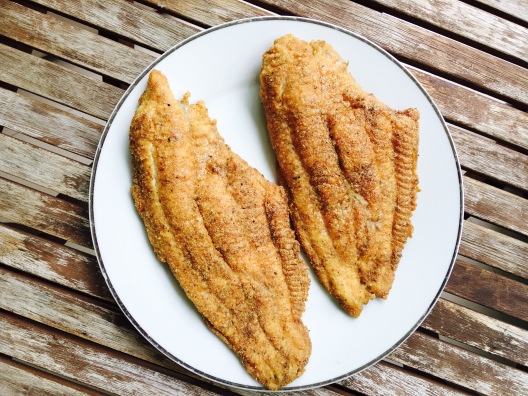 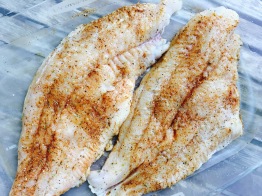 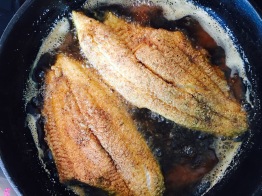 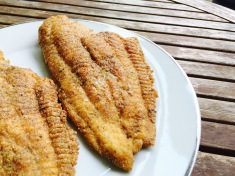 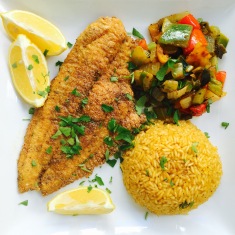 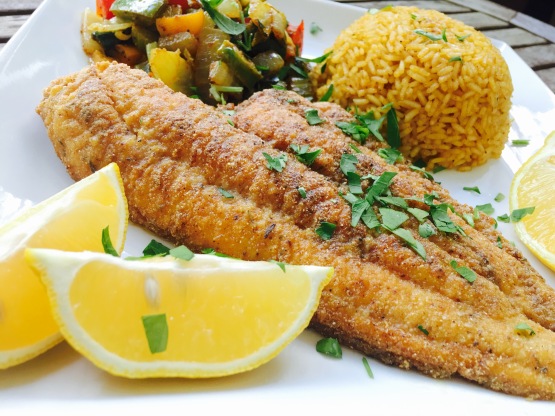 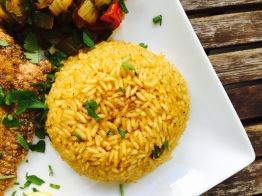 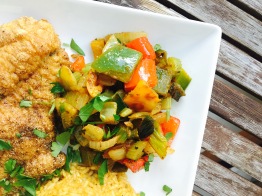 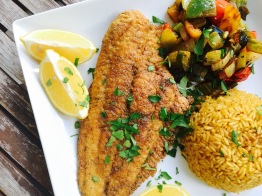 Gently place the catfish into the rendering and fry the catfish for 4 mins on each side until crisp. Remove the fish from the bacon fat and place it on paper towel or a wire rack to allow any excess oil to drain.

Serve alongside your choice of side while warm. 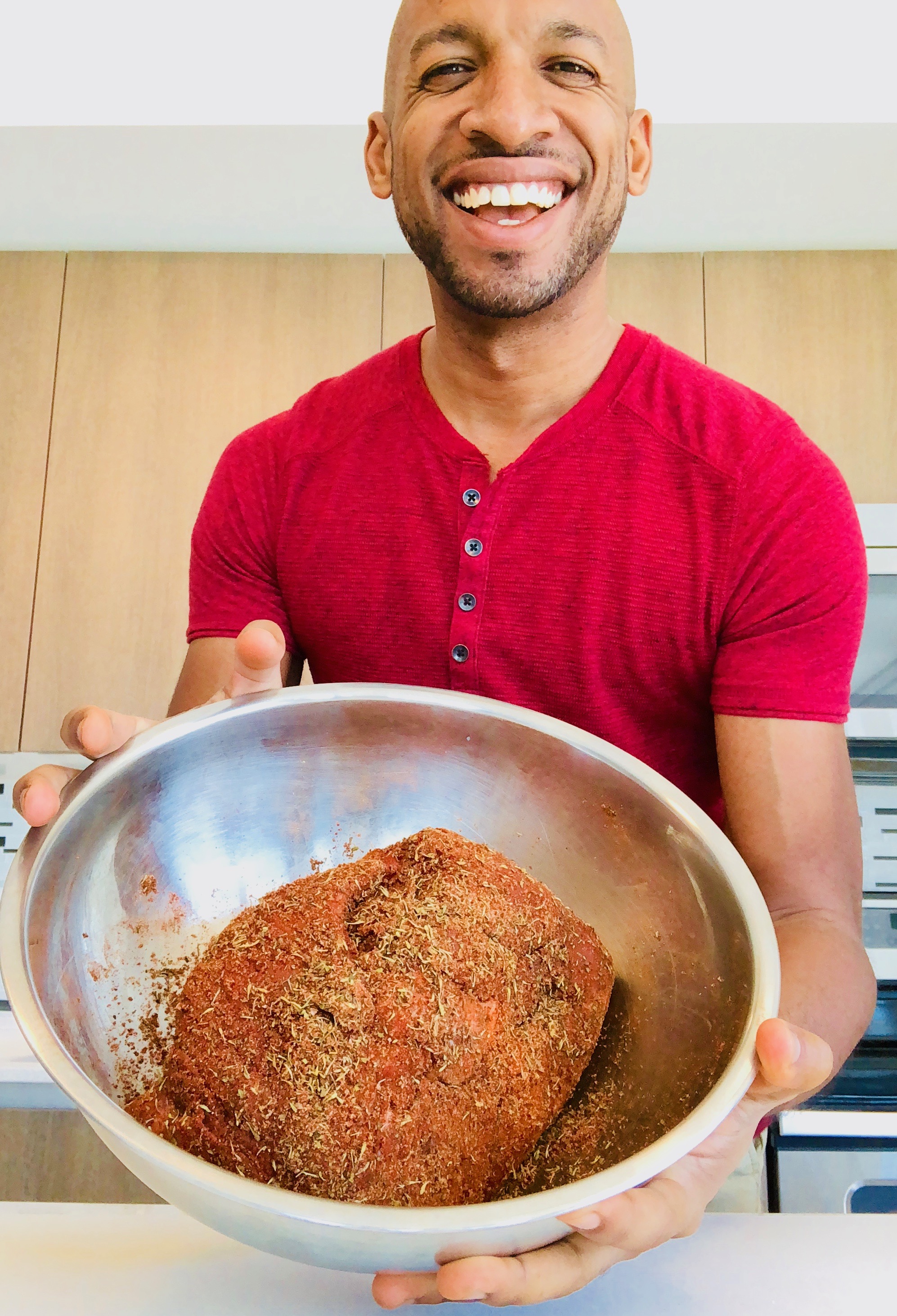